The Nantucket Dreamland Theater is a state-of-the-art facility that pays tribute to the historic building that previously occupied the site and has been a part of island’s cultural history for 180+ years. In 2007, following a lengthy study that deemed the original building structurally unsound and functionally obsolete, the Dreamland Foundation determined that renovating the existing building was not unfeasible. The new 15,000 square foot structure features an enhanced set of programmatic and performance standards, while retaining the original theater's design, character, and scale. Working closely with the Nantucket Historical District Commission, architecturally significant elements from the original theater, such as exposed timber trusses and double hung windows, were sensitively refurbished, and reincorporated into the new multipurpose public space, which includes: the main theater, a smaller-scaled studio theater, the Harbor View room and terrace with adjacent catering kitchen and the Foundation's offices. 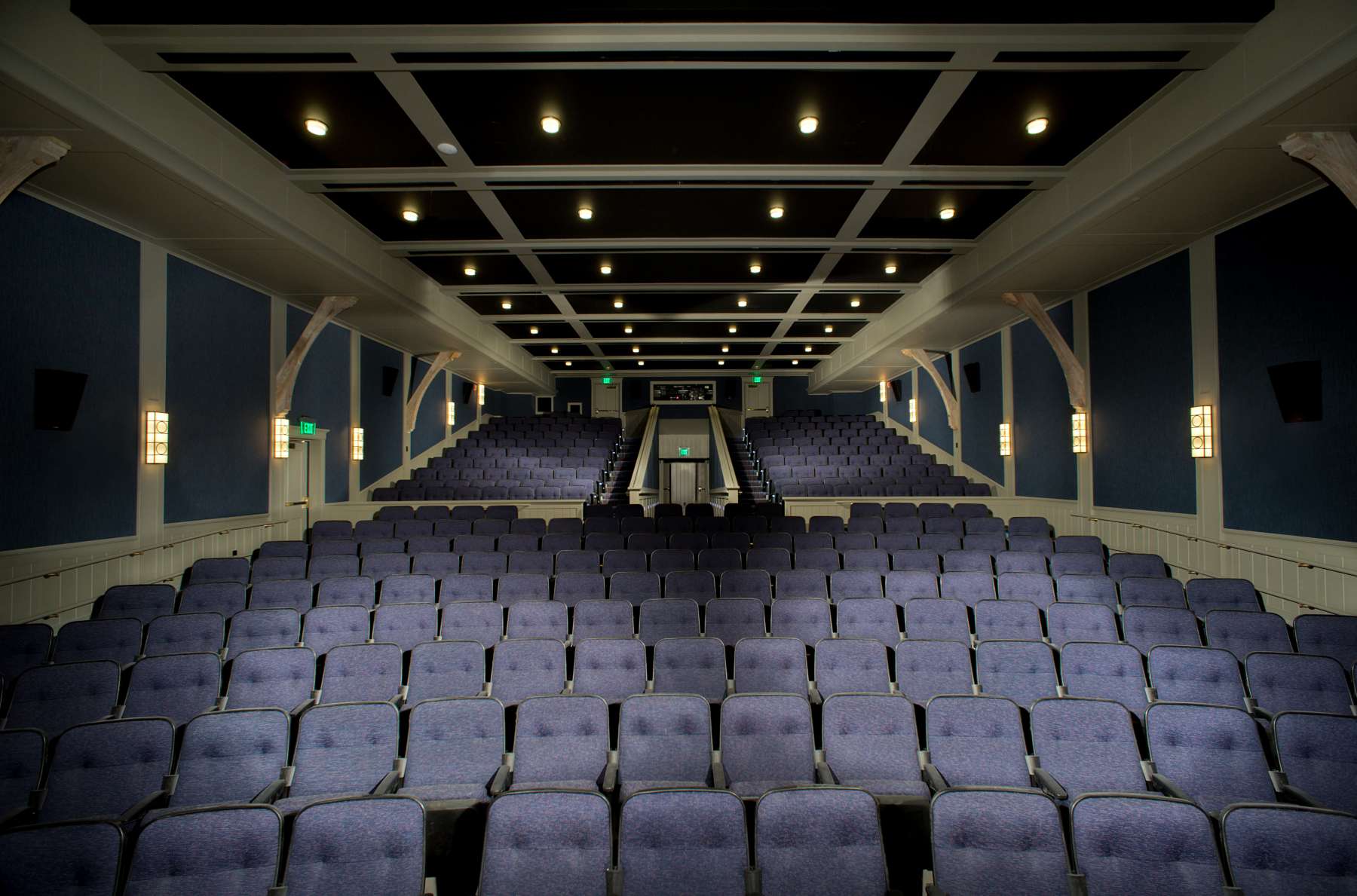 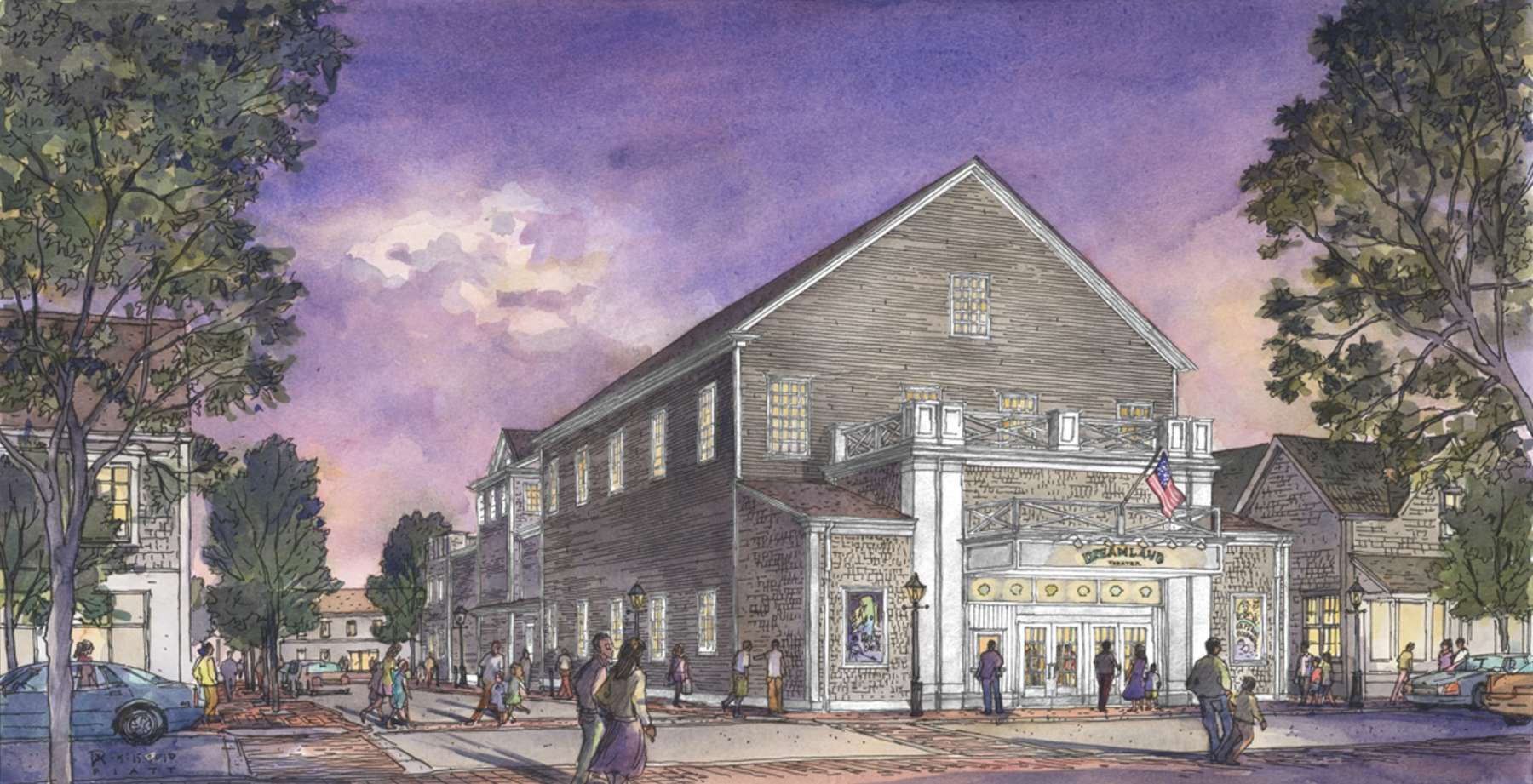 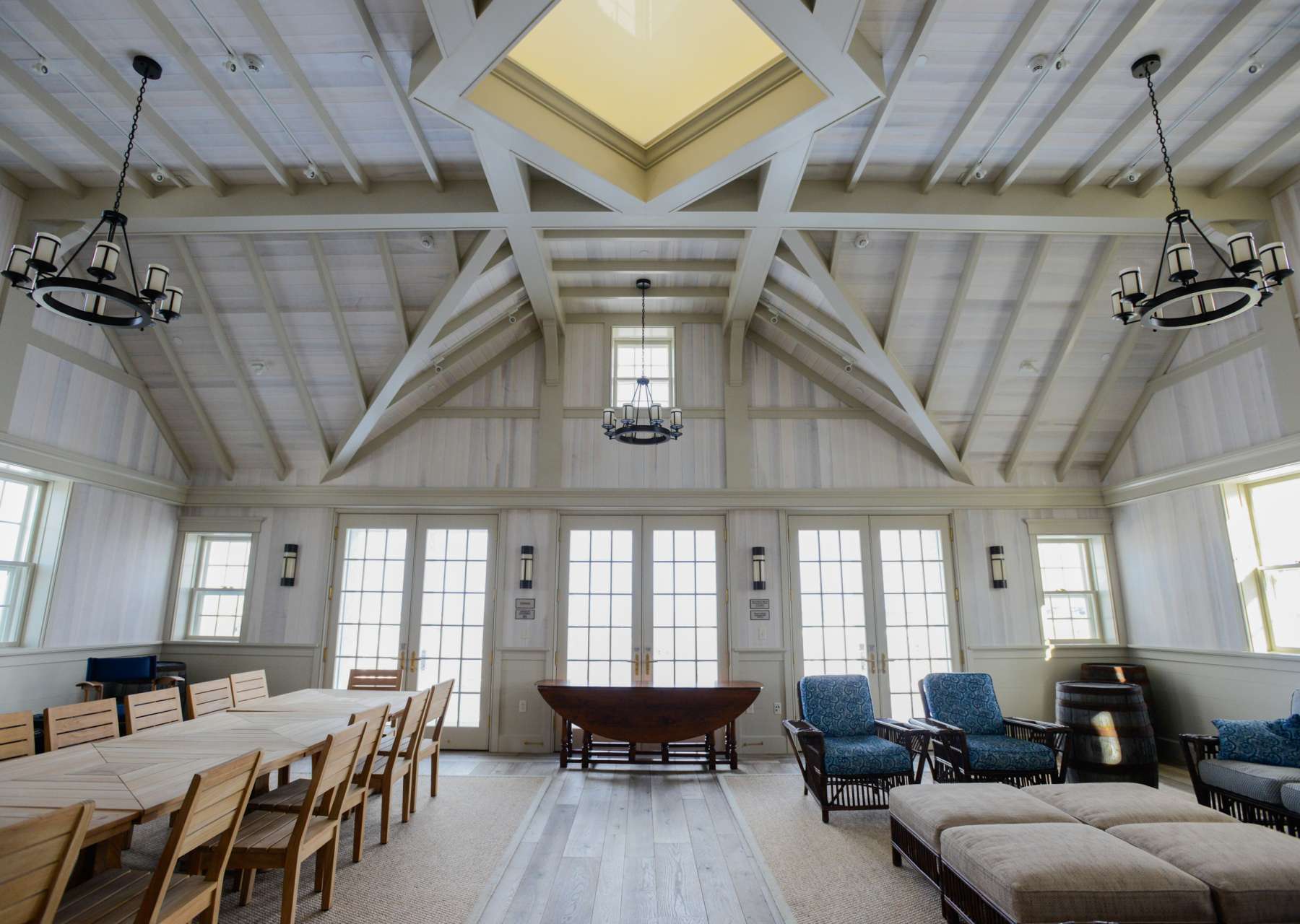 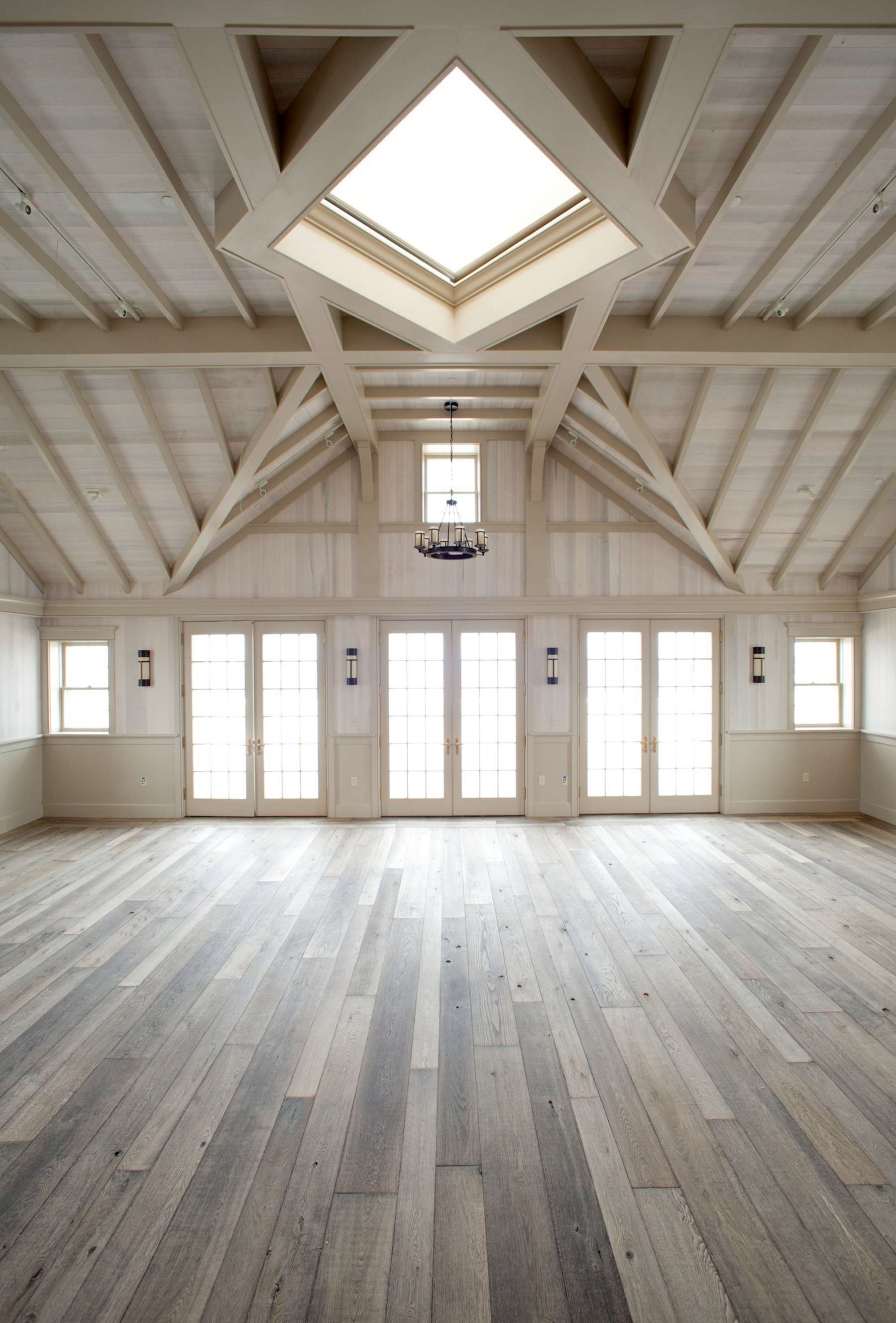 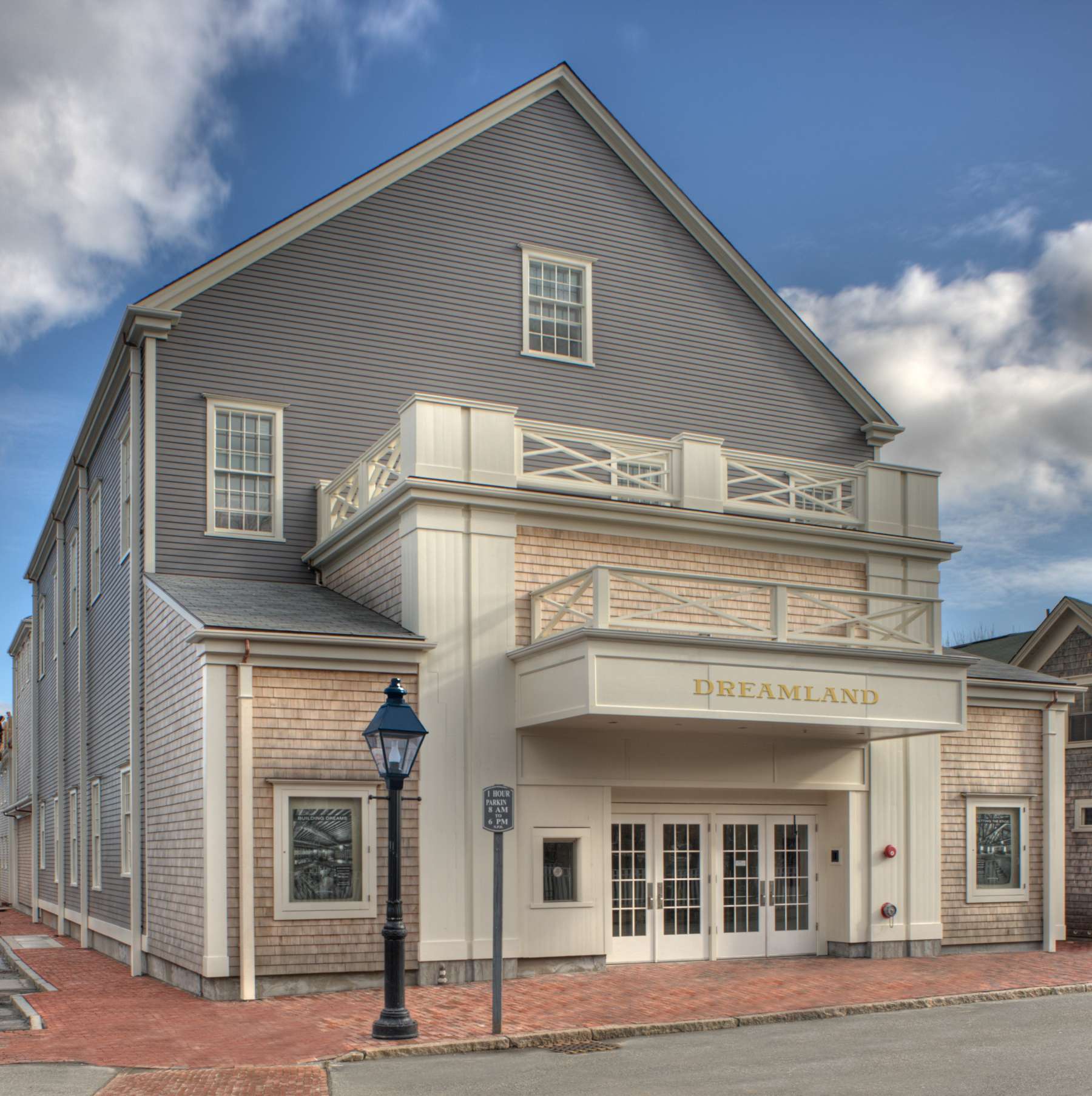 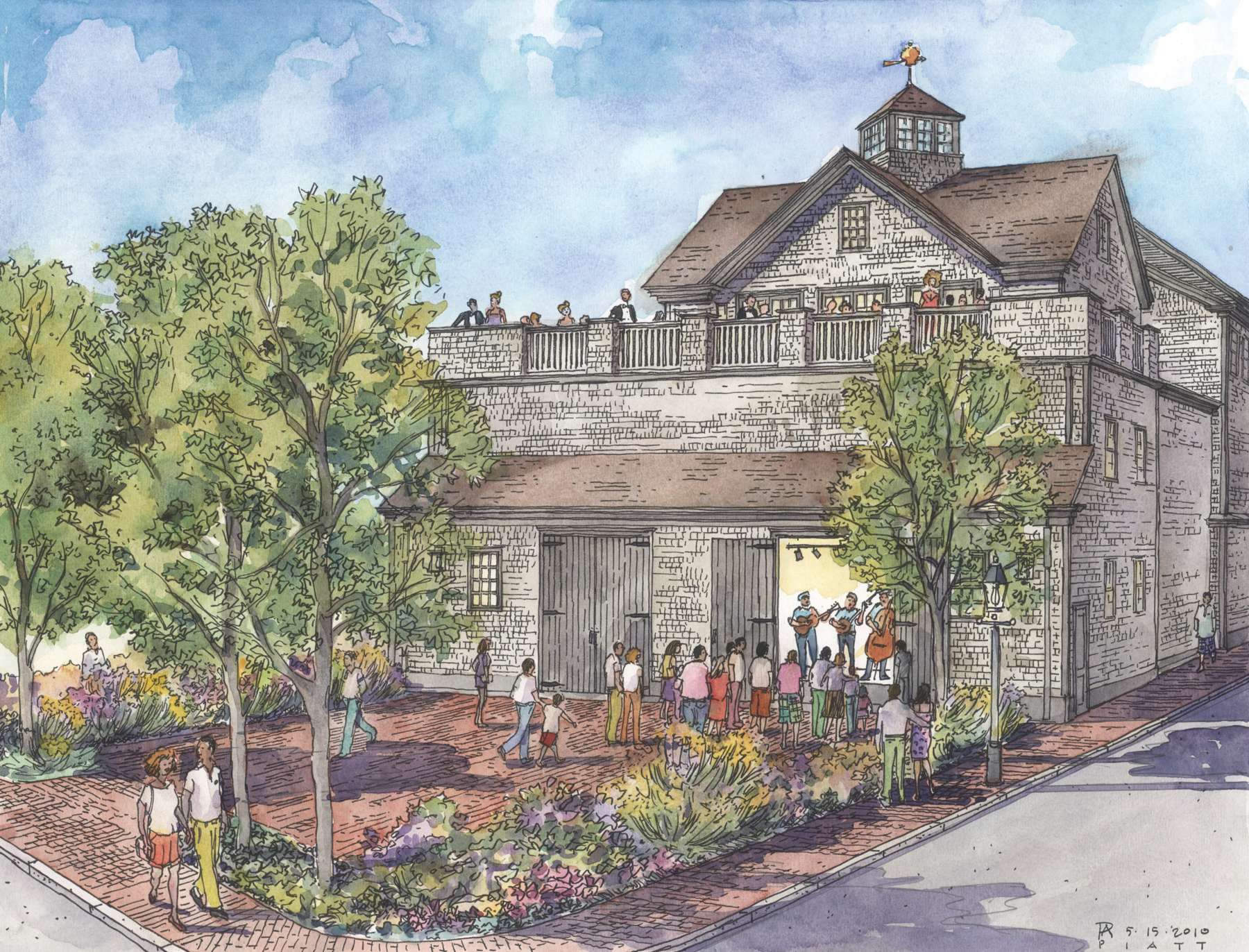