Catalano is the recipient of two Bulfinch Awards, bestowed by The New England Chapter of the Institute of Classical Architecture & Art. One of these awards recognizes Catalano’s West Bay View project, a stunning family retreat sited on a bluff overlooking the water in one of Cape Cod’s oldest summer communities. 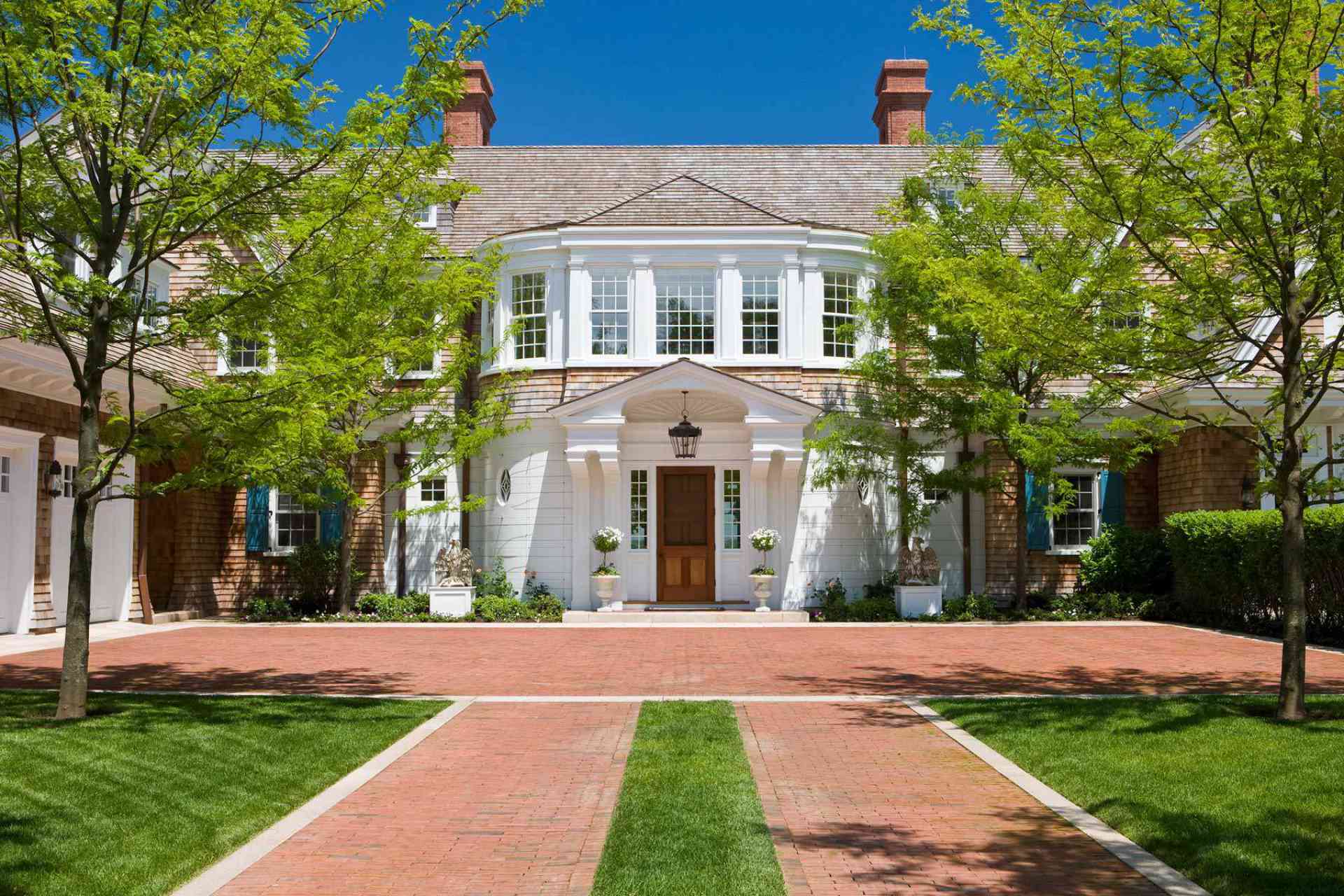 The Bulfinch Awards are named for Charles Bulfinch, American’s first native-born architect and designer of the Massachusetts State House. The award recognizes the best work of individuals who contribute to the creation of classical and traditional architecture in New England.